ROS® is a process-driven system that has helped multiple brands find a way to create step-change increases for franchise development and recruitment in a way that is predictable, sustainable, and measurable. DreamMaker Bath & Kitchen joined CGI Franchise in 2019 to help fine-tune their recruitment process. 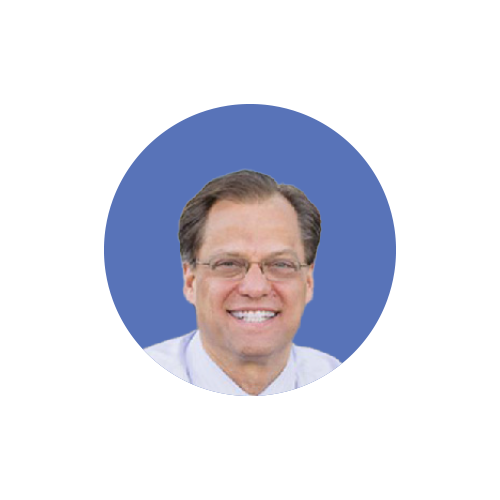 “We had a great brand and a great business model, but what we were missing was a process and the consistency we needed to hit our signing goal year after year. The Recruitment Operating System® offered that. They took their time with us to see where we were missing the mark, helped us understand the power of utilizing this process, and trained our team, but most importantly, coached me to help us reach our goal.”

DreamMaker Bath and Kitchen has had years of success. They’ve won several industry awards, have obtained a 97% customer satisfaction rate, and are one of the five largest National Full–Service Remodeling organizations in the United States. On top of that, they have enjoyed seven years of awards for franchisee satisfaction from the Franchise Business Review.

Despite all their success and Doug Dwyer’s, President and Chief Stewardship Officer (CSO), veteran status in the franchise industry, DreamMaker Bath and Kitchen has consistently struggled to hit their annual franchisee signing goals. This became frustrating for Doug and the rest of the franchise recruitment team.

Doug met with Art Coley, CEO, at CGI Franchise, in 2019, and they talked through ROS® and how it is a process-driven recruiting system. This appealed to Doug because he understood the power of having a process. At the beginning of 2020, DreamMaker Bath and Kitchen signed with CGI Franchise (CGIF).

It was a slow burn at first as Doug took a back seat by letting the Recruitment Operating System® (ROS®) support team jump in and quickly started implementing elements of ROS®.

The CGIF team trained the DreamMaker Bath and Kitchen recruiters in all aspects of ROS® including their most experienced recruiter, John McCue. However, despite all the training the CGIF team was hosting, John’s performance didn’t improve as much as it should have.

During a conversation with a member of the CGI team, Doug realized that he needed to become directly involved in running a robust management process with John and his team. He then started to coach the team with the ROS® process and held them accountable.

Once a total buy-in from Doug was achieved, DreamMaker Bath and Kitchen’s recruitment results took off in an upward direction.

DreamMaker Bath and Kitchen has succeeded not just because they took the time to learn ROS®, implement it, and find ways to improve it, but because the President and CSO Doug Dwyer went all in. The results show it. Not only have they become more consistent with their signings, but they have also hit their yearly signing goal a little over the halfway point in 2021. Implementing ROS® has given the DreamMaker Bath and Kitchen team what they need to take their recruitment to the next level.

If you’d like to discover if ROS® is right for your brand, we invite you to reach out and start a conversation.

Set an Appointment
Scroll to top