A franchise brand looking to expand internationally is going to be faced with several key decisions. There’s more to it than deciding which country you think is the most fun to visit. Different countries come with different language barriers, employment laws, and business customs. 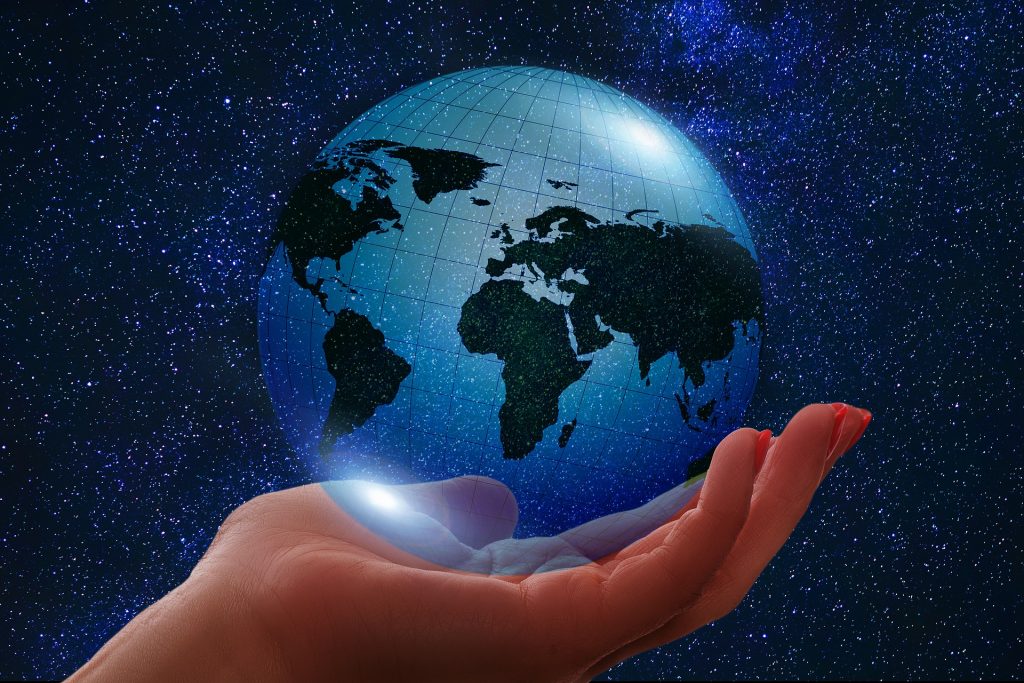 In addition to pinpointing which market is easiest to break into, there is also the selection of your development model. There are multiple options for method of expansion, and they all offer different levels of legal and operational control.

The first (and most common by far) method of international expansion is a master franchise agreement. This type of agreement gives your Master Franchisee the right to sub-license to new franchisees they recruit in their area. While this is the method with the smallest investment risk on the part of the franchisor, it does have its downsides.

Since there is no direct contractual privity between the US franchisor and the international units licensed by the master franchisee, it’s imperative that those franchise agreements being signed are as specific as possible when it comes to system operations. The more you want an international unit to resemble what would be found in the US, the more the franchise agreement needs to spell out those requirements.

When it comes to revenue sharing, the master franchisee is also going to be looking for a bigger piece of the revenue pie. They’re the ones doing all of the heavy lifting in the international market. While it is a more passive revenue stream for the US franchisor, it comes at the cost of both additional revenue and operational control.

On the opposite end from the master franchise model is the direct unit model. In this model, the franchisor is using its own resources to recruit and onboard franchisees for international units.

As opposed to the master model, direct units are going to give the franchisor the most operational control of their new international market along with the largest piece of the revenue pie. However, this comes at the cost of being fully responsible for both legal and operational expenses of the new units.

The other models of international expansion are the area developer and joint venture models. Just as with the two models previously discussed, these have their own pros and cons when it comes to expenses, operational/legal control, and revenue sharing.

If you’re unsure which model for development is best for your brand, you can contact a CGI team member for a more in-depth breakdown of each  model.